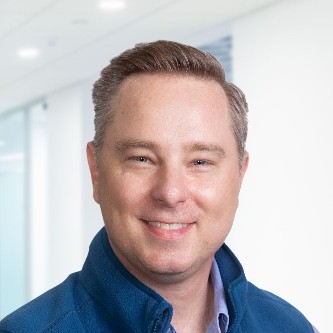 Dan is the co-founder and CEO of Numerated, the financial technology company making it easy to purchase business banking products from banks and credit unions digitally. He has a unique background in both banking and as an entrepreneur. Dan was Chief Digital Officer of Eastern Bank, currently the largest mutual bank in the U.S., where he led its fintech incubator and developed Numerated’s technology. After growing Eastern’s portfolio 4X into the #1 business lender in Boston, he spun the technology out as an independent company in 2017. Before this, Dan co-founded and was CEO of PerkStreet Financial, growing its annual transaction volume to over $1 billion. He also served as an executive at Capital One, co-founding its payments division and relaunching its cash back credit card. Dan began his career as a consultant at Oliver Wyman in financial services and retail and graduated from Princeton University.

A Letter From Our CEO: A Thank You to Our Partners

This morning, Inc. announced that Numerated ranks No. 32 on the Inc. 5000 list of the fastest-growing private companies in America. We are honored... 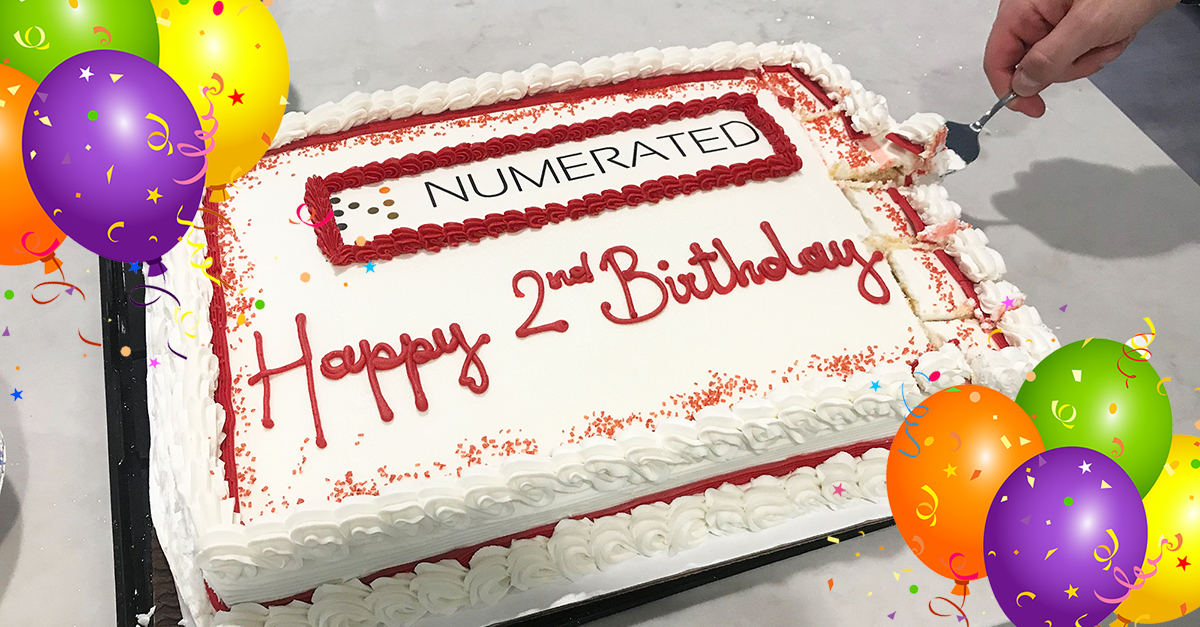 Numerated Turns Two: A Letter From Our CEO

Here’s a stat that, while certainly eye-opening, won’t be shocking to anyone inside of the startup world: In 2019, estimates suggest that a full ...