Numerated in ABA Banking Journal: How to Understand and Partner with Marketplace Lenders 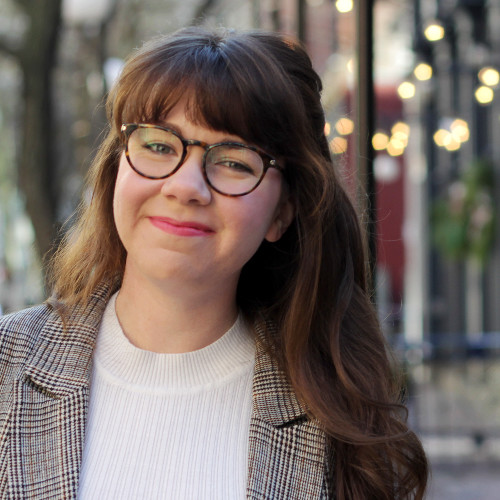 At ABA's National Conference for Community Bankers, bankers learned the value of a strategic partnership with fintech companies to compete against alternative lenders.

"At Boston-based Eastern Bank, chief digital officer Dan O’Malley led an effort to review transaction data from across the bank’s deposit accounts and extract intelligence. “It’s eye-opening to see how many of your customers—both consumers and small businesses—are taking loans from alternative providers” like Lending Club, he says, noting that 5 percent of Eastern’s business customers are making payments to a nonbank marketplace lender and that the rate has been doubling annually."

So how can banks compete? Read more from ABA Banking Journal.