Numerated in The Economist: A 199-year older lender becomes a tech pioneer 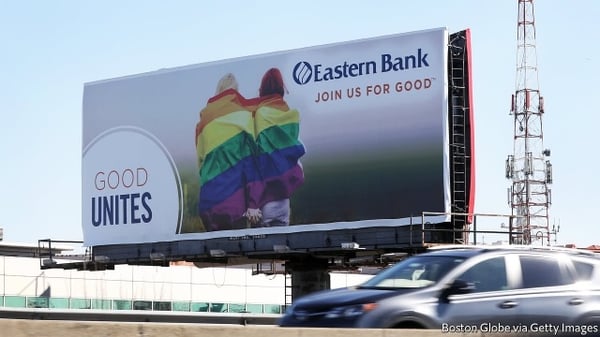 Numerated and our founder and CEO Dan O'Malley were recently featured in The Economist. The Economist covered the technology's genesis at and impact on Eastern Bank and the news of the platform being spun-out as an independent company for other banks' benefit.

"In 2014 Eastern set up an incubator, Eastern Labs, into which it has put 1% of revenue, or $4m a year. It grew to house 130 of its 1,900 employees. Last month Eastern span off its first startup, Numerated Growth Technologies, which raised $9m from Venrock, a Silicon Valley venture-capital firm, and other investors. Eastern is keeping nearly 25% and is planning what Mr Rivers calls “Labs 2.0”.

Numerated is taking a platform developed at Eastern Labs for small-business lending, offering loans of up to $100,000. Borrowers who might have waited weeks for approval can get the nod within five minutes. Dan O’Malley, Numerated’s chief executive, explains that the software does more than automate lending. It also markets loans to prospective customers—who are less likely to come into branches—tickling up demand. Eastern lent around $100m on the platform in 18 months before the spin-off, at three times the pace for the same loans (and at twice the interest rate) before Mr O’Malley and his colleagues got to work.

Mr O’Malley says that having techies alongside bankers in Eastern Labs was a boon, as was Eastern’s mutual status. That may help to explain the interest of other banks. Three have licensed the platform already: each uses a different core IT system—indicating its flexibility, Mr O’Malley notes. Around 100 have made inquiries. What others cannot afford to build, they can still rent."

Read the full article on The Economist.