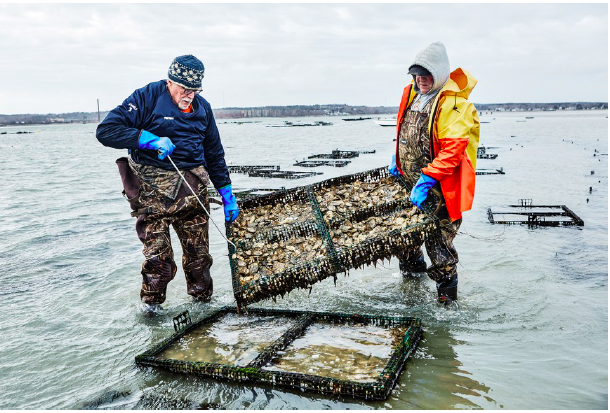 Need a loan in five minutes? That is now a possibility thanks to Eastern Bank and Eastern Labs.

Featured in the Wall Street Journal, the Express Business Loan can be completed, from application to funding in your account, in under five minutes. The need for innovation at Eastern was necessary and the team at Eastern Labs saw an opportunity to automate the lending process.

"...it shows how a new crop of speedier, tech-savvy competitors from Silicon Valley is forcing banks to take a fresh look at conventional procedures and be more aggressive about pleasing customers...

"If we don't pay attention to where the industry is headed, we will be left behind," said Chief Executive Richard Holbrook."

Read more on from the Wall Street Journal.

Banking Dive: Banks Embrace Automation in Run Up to PPP