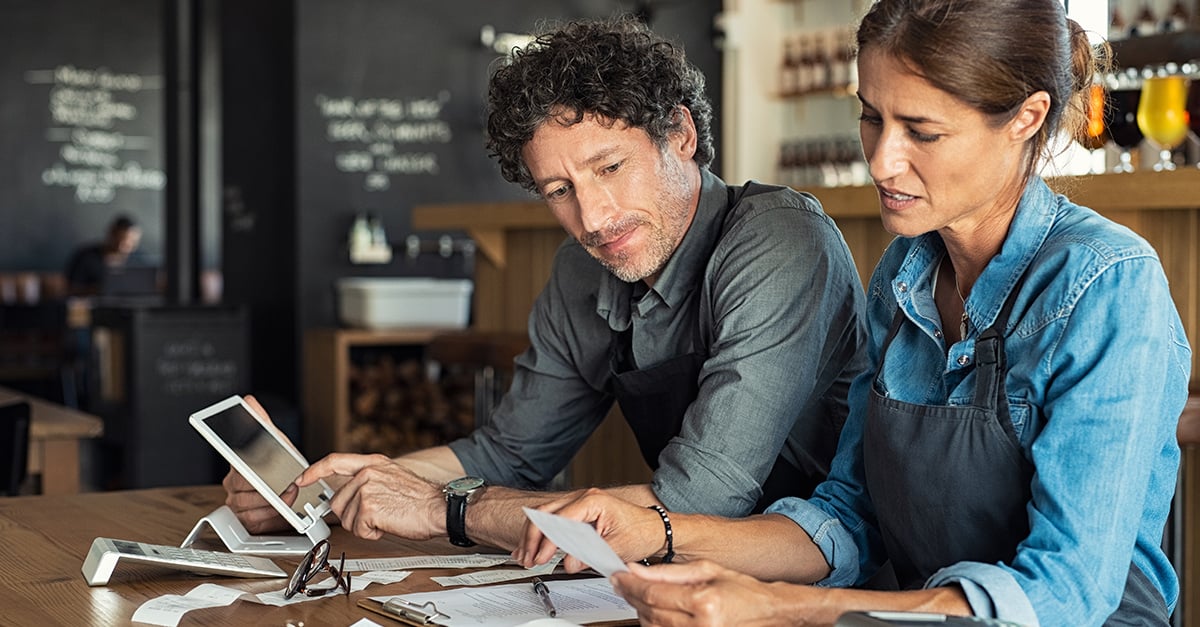 As with the initial roll out of the legislation, the Forgiveness portion of the Paycheck Protection Program has also been a challenge for lenders and borrowers.

While many banks and credit unions were just starting to wrap their heads around it, Congress was fast at work passing the PPP Flexibility Act which would fundamentally change Forgiveness as it was originally imagined.

That reform legislation was signed into law last week and, while disruptive, gives us the best understanding yet of how PPP Forgiveness will play out in the coming weeks, months, and—yes—years.

As we’ve mentioned during our Weekly Insights Sessions and Q&As, PPP Forgiveness presents a number of new challenges for banks around timing, resources, and process that did not exist during originations and cannot be easily compared to originations.

Rather than preparing for a surge in demand as was the case when PPP lending first rolled out, banks and credit unions would be better served by preparing for a number of common PPP Forgiveness customers that they’ll need to serve over the next year or more.

While you can get this information along with other insights by watching our most recent Weekly Insights Session on-demand, here are the three most common PPP Forgiveness customers every lender will encounter and should be prepared for:

The Early and Sophisticated Applicant

While the PPP Flexibility Act significantly pushes back PPP Forgiveness deadlines, the new reform legislation doesn’t stop businesses from applying for Forgiveness as early as this month. These types of borrowers tend to be larger, commercial businesses. They’re the organizations that had the resources and sophistication to apply right out of the gate and got approved for loans as high as $2.5M.

Borrowers like these likely got their funds disbursed as early as April 5, and they’ve methodically used their funds for payroll, potentially accounting for 90 percent or more of their loan utilization. At the end of the 8-week Covered Period, these borrowers aren’t just confident that they’ll be granted 100 percent forgiveness, they also have all of their documentation in order—likely with the help of CPAs—and are ready to get the Forgiveness process going.

While these borrowers aren’t the norm, there isn’t a bank and credit union we’ve spoken to that doesn’t have at least one borrower like this. And these businesses often represent important, long-term relationships to financial institutions. So, while lenders need to be ready to serve these borrowers when the borrower wants to be served, they also need to remember to do as they always do and keep the borrower’s best interest in mind.

These kinds of borrowers are ready for Forgiveness and are likely proactively reaching out to their lenders. Lenders, understandably, do not want to say no to these borrowers, but should consider the fact that Form 3508 must be modified by the SBA with the enactment of the PPP Flexibility Act. Is it right to allow a borrower to submit a 3508 when you don’t know if the form is currently the correct form, and when the SBA has not said whether or not they’ll accept the old form?

In all but a few cases, the banks and credit unions we talk to will be telling these borrowers to hold off on applying for Forgiveness for at least another week, as they allow the SBA and Treasury to issue new guidance.

The Borrower with the Most to Gain from PPP Flexibility

Most borrowers are not like the commercial businesses described above. These borrowers, typically small businesses and the mom and pop shops we tend to associate with Main Street, often don’t have the same accounting or finance resources as the larger businesses participating in PPP.

With that in mind, think of these small businesses as the borrowers who applied right at the beginning of Wave 2 of the Paycheck Protection Program. They likely applied for a PPP loan near the end of April and were easily able to get approved for about $150,000.

In this scenario, the small business thought this was “free money” and began to use it as such. However, as they neared the end of their 8-week covered period they started to do the math and realized things might not have gone as planned.

They might have only utilized about 50 percent of their PPP loan on payroll and, while they technically have their documents in order to apply for forgiveness now, they would really benefit from taking advantage of the new, 24-week covered period that was implemented by the PPP Flexibility Act.

The challenge here is: What do lenders do when a borrower is asking to do something that is not in their best interest?

Generally, you don’t want a customer coming back and blaming you for a bad decision, so it’s best to tell them to hold off—unless of course they’re really pushing you. That’s the general consensus we’ve received from our customers while talking on this scenario. We also learned from our banks and credit unions that this type of customer will likely represent the largest portion of Forgiveness customers and therefore lenders really need to plan around this scenario.

The Sole Proprietors Late to the Program

Finally, we can’t talk about PPP Forgiveness scenarios without talking about Sole Proprietors and the one-person businesses they run.

In the modern “Gig Economy” lenders are likely seeing more sole proprietors than ever before, and it’s part of the reason Congress was conscious not to leave these businesses out of the PPP.

However, sole proprietors did have to wait for their turn to apply and because of that these borrowers likely didn’t come into the program until recently, or are even still applying for loans to this day.

A pretty typical example of a sole proprietorship is one that was only approved for about $40,000, they don’t have access to a CPA, and they probably won’t even get their funds until this month.

Given they run the smallest of small businesses, these borrowers are primarily focused on saving their businesses from the Covid-19 Pandemic than they are about the terms of their PPP loan. Further, given that many of these loans are new and likely subject to the new terms as outlined under the PPP Flexibility Act, these borrowers might not have to make the first payments on their PPP loan until October 2021.

With a deadline that far in advance and given the pressures they’re facing in their business, most of these borrowers won’t be applying for Forgiveness for some time. Further, given their limited resources and lack of access to CPAs, they’ll likely need the most guidance and handholding out of any other kind of customer. Banks and credit unions need to prepare for these borrowers as they’ll likely take up the most resources and have the longest forgiveness timeline.

As we’ve mentioned previously on this blog, Forgiveness is not the same beast as PPP lending was—but it still presents it’s own unique challenges.

While lenders won’t need to prepare for a crush in demand like they did for PPP originations, they will need to figure out how to handle a rolling demand, with unpredictable spikes, that lasts for upwards of two years. Lenders also need to find ways to manage these PPP customers, not only through that length of time, but through a recession.

For more information and resources on this topic and more, visit our PPP Forgiveness Resource Hub, here.