Apple, Black Boxes, and the Risks Banks Need to Avoid 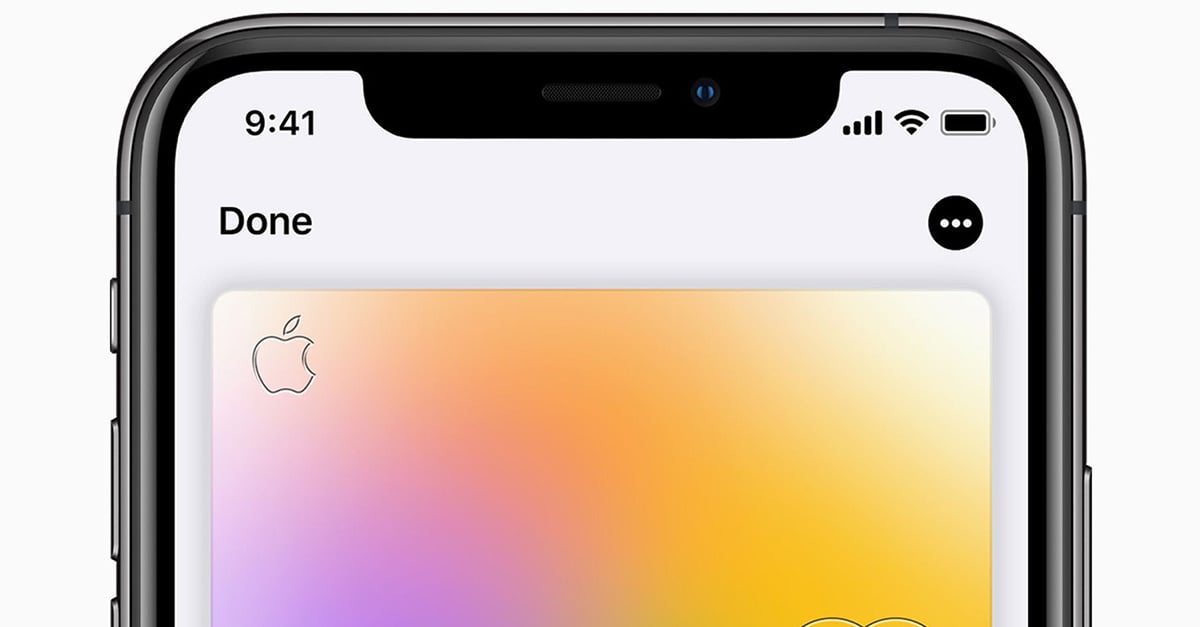 If you’re not plugged into the tech scene, you may have missed a potentially explosive story this weekend about the Apple Card—and the lesson every bank should learn from it.

Those familiar with the Apple Card, Apple’s take on the credit card, will remember it launched back in August to almost unanimous praise. But on Monday, Nov. 11, it was reported that “the New York Department of Financial Services is looking into allegations of gender discrimination against users of the Apple Card, which is administered by Goldman Sachs.”

Multiple reports now point to public complaints by software developer David Heinemeri Hansson and Apple Co-Founder Steve Wozniak, who both said their wives received significantly lower credit limits (by 20X and 10X, respectively) despite having shared assets and higher credit scores than their husbands. A personal blog describing her experience was penned by Jamie Heinemeir Hansson, and has since been widely circulated.

Even so, it was David Hansson’s Twitter thread that ignited the controversy and started off the finger pointing between Apple and their partner Goldman Sachs—whose black box algorithm is responsible for Apple Card’s credit decisioning.

And that’s the crux of the problem, as The Verge Executive Editor Dieter Bohn explains. Apple wanted to get into financial services, but didn’t want to start a bank. Their solution was to outsource their banking needs to Goldman Sachs. But what they ended up with wasn’t the “Apple Card.” As Bohn describes it, “it’s the Goldman Sachs card with an Apple interface and an Apple layer of privacy protections.”

But, even though Apple claims it isn’t responsible for the lower credit limits women are receiving—indeed, as both Hanssons noted, Apple reps did not “understand”, nor could they “examine or check the algorithm”—it’s the Cupertino company that will ultimately receive the bulk of the criticism and whose customers will be affected.

The lesson banks need to take away from this controversy is the serious risks that are attached to completely outsourcing credit decisioning to third-parties offering black box solutions.

As we’ve mentioned previously on our blog, upwards of 74 percent of banks are seeing shrinking relationships on one or both sides of their balance sheet. Investing in technology that improves the customer experience and makes bankers more effective at their jobs is key to reversing this trend.

Since credit decisioning is a historically difficult, time consuming, and resource intensive process, it’s natural that improving the customer experience would start here.

In that regard, there are three ways a banks can go about introducing technology that improves lending, credit card decisions, and more: they can 1) build this technology in house, 2) find a trusted partner to work with, or 3) outsource it to a company offering a black box solution. Given their limited resources and conservative posture, regional and community banks are unlikely to build the tech they need on their own.

That said, when faced between the decision of finding a trusted partner to work with and completely outsourcing to third-party black box solution, banks should consider the two major risks they’ll be subjecting themselves to:

Tech Partnerships Are the Way Forward for Regional and Community Banks

The reason banks are even willing to consider the risks of outsourcing is due to the considerable pressure they’re feeling from new and unfamiliar competition. As we’ve reported previously, in some markets, new entrants like Big Tech companies and Alternative Lenders, for example, have captured upwards of 60 percent of new revenue since 2015. For total revenue, that number sits at around 30 percent.

As financial institutions consider how they can improve the customer experience, particularly around lending, they should remind themselves of what they do best. Banks have decades of experience perfecting underwriting and pricing risk through good and bad credit cycles. There’s no reason they should risk all of that hard work by investing in a black box solution that they can’t see nor control.

Improving the customer experience around credit decisioning, however, doesn’t have to be at odds with your bank’s credit policies or risk posture. The right technology partner can put the bank in control of how they decision with a transparent, configurable, rules-based approach to underwriting automation that mirrors their decades-worth investment into underwriting and risk management.

To learn how you can partner with Numerated to improve your customer and banker experiences, contact us today.