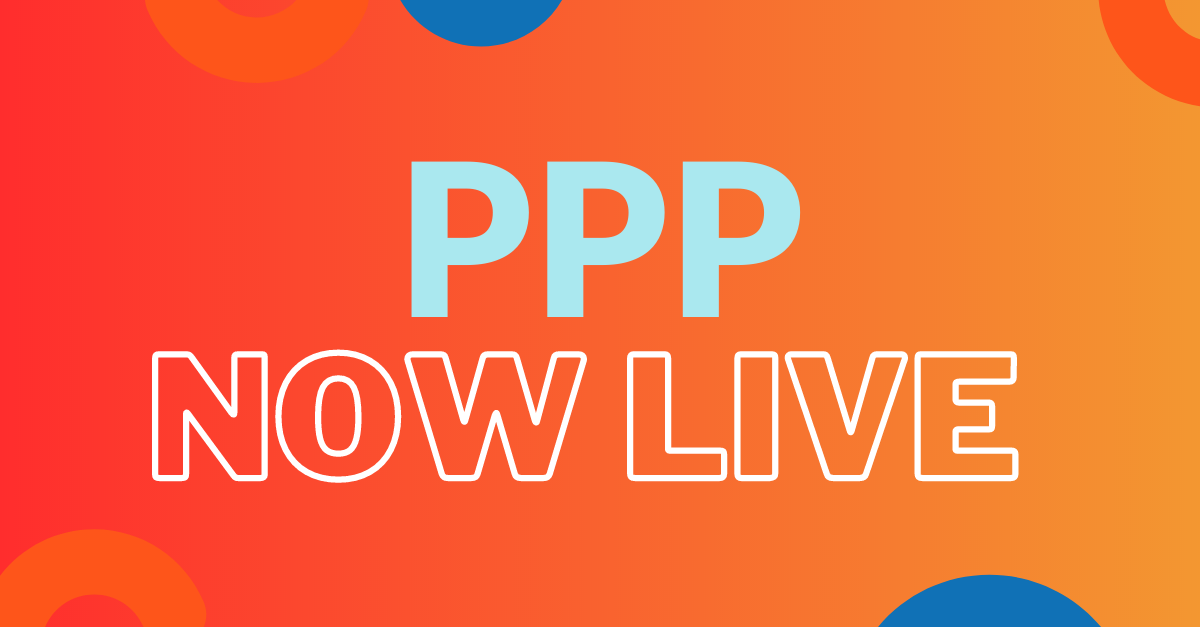 On Monday, Jan. 11 the Small Business Administration has officially reopened the Paycheck Protection Program for a subset of lenders, specifically “community financial institutions.”
We’re excited to announce that, despite tight timelines, more than 100 lenders using the Numerated Platform for PPP Originations and Forgiveness are live and able to start accepting applications for First and Second Draw PPP loans as of early this morning.

For those that have been following along with the SBA’s release timeline--perhaps through our daily PPP Prep and Launch Week Q&A Series--getting to today’s launch was no small feat.

Despite not having the Revised 2483 and 2483-SD borrower forms (as well as corresponding lender forms for First and Second Draw loans) until Friday night, and not having a functioning API until the following day, our teams worked through the weekend to accommodate the rapidly changing environment.

Every lender working with Numerated has been launched for the next round of PPP lending, can begin accepting applications from their borrowers, and can begin submitting once the SBA has provided lenders the go-ahead.

How We Launched 100+ Lenders in a Single Weekend

Like with the first round of PPP, launching on time for this round took an incredible effort and an all-hands approach. Our ability to get lenders launched for the Jan. 11 reopening relied on three key components:

Lenders Can Still Automate PPP Lending for their Borrowers

This means many banks and credit unions still have time to adopt technology that can make PPP lending exceptionally easier for their borrowers.

As we’ve noted previously on our blog, the new PPP legislation is incredibly complicated when compared to previous rounds. This complexity will make it difficult for those planning on manually filling out or processing an application--for example, the new IFR introduced last week includes 16 pages on just calculating a borrower’s loan amount.

Numerated’s platform offers the most automation and the easiest borrower experience for PPP lending by using data to pre-fill applications and automate the most tedious parts of the lender workflow. Further, lenders using the Numerated platform can get implemented with our platform in as little as 48hrs and then immediately begin accepting First and Second Draw loan applications, regardless of when your institution's PPP start date is.

Learn how; and why more than 130 lenders have chosen Numerated to process their borrowers’ PPP loans by contacting us today, or registering for our upcoming daily Q&A Sessions at 3pm EST.