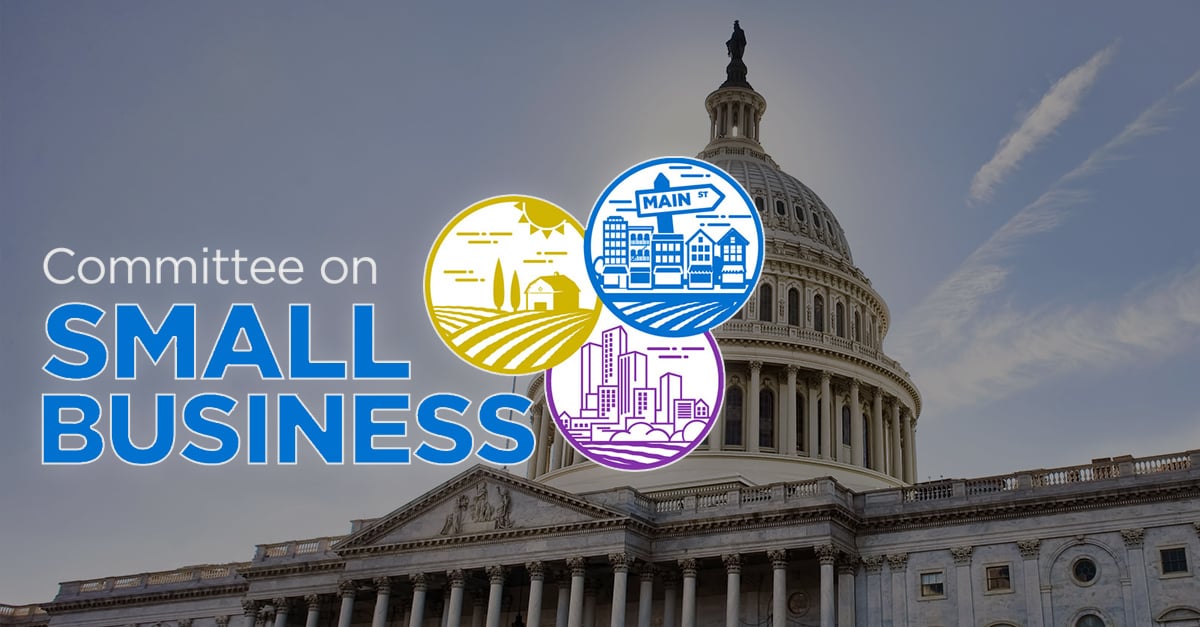 Small Business Administrator Jovita Carranza and Treasury Secretary Steven Mnuchin were on Capitol Hill Wednesday to testify to the Senate Committee on Small Businesses and Entrepreneurship on the current status of, new developments in, and future of the Paycheck Protection Program.

Additionally, an SBA Vendor call which took place this week means there are significant updates to PPP, both in terms of originations and forgiveness, that banks and credit unions should be aware of.

In terms of the current status of the Program, more than $130B remain from the second round of PPP funding. While funds were quick to be depleted when the Program first opened—necessitating the second round of funding—the second wave has been much slower mainly due to borrowers reluctance to apply for a loan under the strict language of the original legislation.

With the passage and signing of the PPP Flexibility Act last week, many restrictions on borrowers have been loosened leading the SBA and Treasury to anticipate an uptick in demand for the remainder of PPP funds.

More PPP borrowers, of course, means more PPP Forgiveness, and there have been significant updates here as well; specifically, around timing and process.

The SBA does not appear to be in a rush on Forgiveness, issues new PPP Originations Applications

While there are a few borrowers that are surely itching to get forgiveness over with, most will be taking advantage of the extended 24-week covered period.

In addition to the above, this week the SBA issued a new interim final rule to clarify key provisions in the Flexibility Act, including loan maturity, deferral of loan payments, forgiveness provisions, and use of funds. It also released new borrower and lender application forms for newly originated PPP loans, Form 2483 and Form 2484, reflecting the new 5-year maturity, extended payment deferral period, and 24-week covered period. While our team has worked to implement these forms into production environments today, we also heard from a local SBA office that these new revised forms are expected to change yet again, soon.

The Treasury Department confirmed a new application is coming

Although banks and credit unions were just starting to wrap their heads around Form 3508, the “PPP Forgiveness Application,” Secretary Mnuchin confirmed—as we expected following enactment of the Flexibility Act—that a new application will be coming.

While details of the changes aren’t fully known, Secretary Mnuchin indicated some important new points in his testimony, including:

On that last bullet point, according to Mnuchin, even if a borrower doesn’t spend 60 percent of their PPP loan on Payroll, they are still eligible for partial forgiveness, so long as 60 percent of the forgiven portion was spent on payroll.

How Lenders Can Stay Updated on PPP Lending and Forgiveness

When the Paycheck Protection Program was first announced, few thought it would play out as it has. But, with how quickly the program has changed—both through legislation and through the issuing of official guidance from the SBA and Treasury—it’s been difficult to keep on top of every new development.

To help our banks and credit unions, we’ve been including content on PPP Lending and Forgiveness as part of our Weekly Insights Sessions. To learn more and to sign up for our next Insight Session, register here.