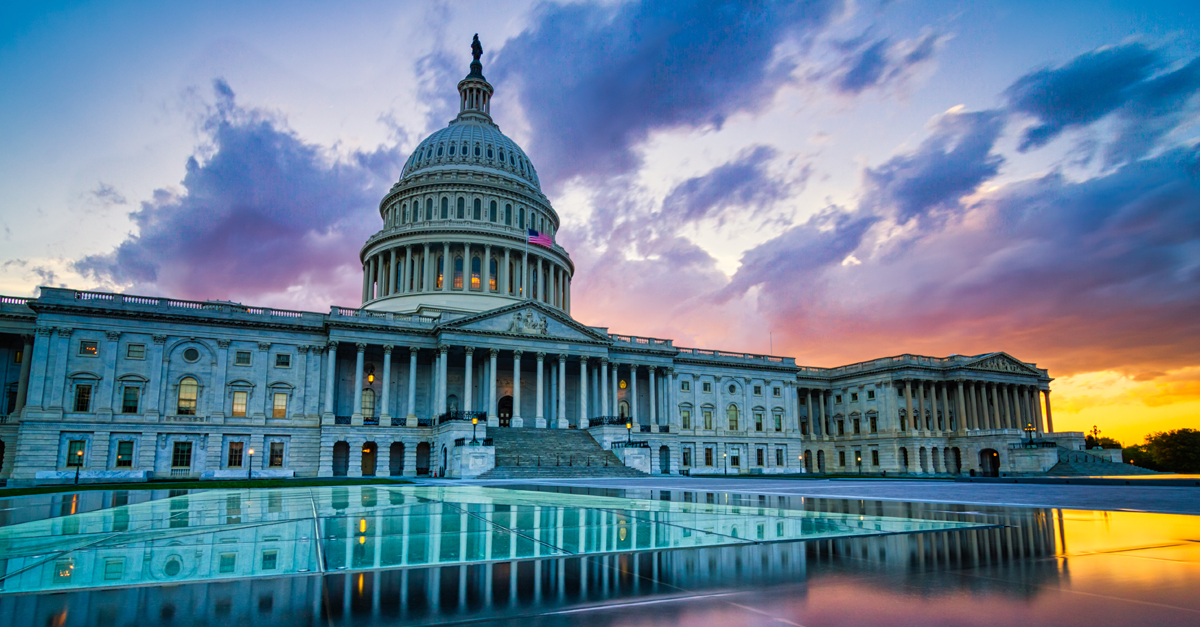 With the Senate adjourned until Nov. 9 it is now all but certain that a new round of stimulus will not be passed before the 2020 election.

The Senate’s move to dismiss the caucus on Monday evening caps off weeks of speculation about whether or not House Speaker Nancy Pelosi and Treasury Secretary Steven Mnuchin could find middle ground on the $2T stimulus package.

To say the least, the two sides remain far apart on specifics for a larger package. In fact, there have been more than 6 different variations of negotiations between the White House and House Speaker at this point, and only one consistency throughout: the Paycheck Protection Program.

Be it the HEROES Act introduced months ago or the Senate’s recently defeated skinny bill, PPP has been included every step of the way. At this point, it’s not a matter of if, but when Congress acts to put hundreds of billions of dollars back into the program and open it back up to the small businesses that desperately need the aid.

According to data shared with us from Barlow Research Associates, by July the average PPP borrower had depleted about 80 percent of their loan. Barlow’s data also uncovered that more than 40 percent of businesses said they would need assistance beyond their initial PPP loan in order to survive.

With each day that goes by without a stimulus deal, the outlook for these small businesses becomes more dire and their need for further assistance grows.

At the same time, the United States is seeing a frightening resurgence in Covid cases throughout the nation. These spikes threaten to close down communities and impose the same sorts of restrictions that hurt businesses badly back in March and April.

Taken together banks and credit unions need to start game planning for the reopening of PPP, as the combination of the factors described above threatens a crush of demand that would make round one of the program pale in comparison.

Working with more than 100 financial institutions for both PPP Originations and Forgiveness, we’ve seen how strained lenders' resources become before they’re able to adopt technology to digitize and automate the process.

Numerated’s Platform processed more PPP loans than any other during the initial rounds, and at the height of the program helped lenders process nearly two loans a second—or the equivalent of $250 million of PPP loans per hour.

While the manual processing of PPP loans can cost branches thousands of person hours, the Numerated platform makes it easy to scale without straining resources by providing important features like:

Learn how you can get started with the PPP Originations and Forgiveness platform that lenders used to process more than 5 percent of all PPP loans, by contacting us today.