Paycheck Protection Program Round 2: What Banks and Credit Unions Need to Know 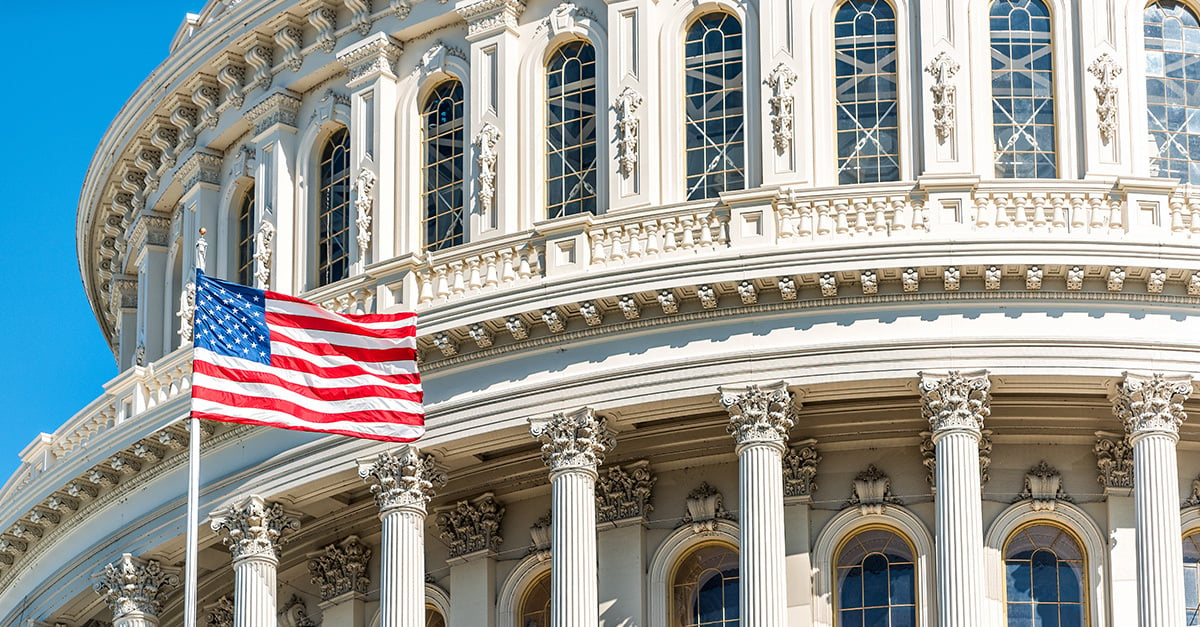 It appears that rumors of the Paycheck Protection Program’s demise have been greatly exaggerated.

Just a week after the initial $349B was depleted from the SBA fund, reports out of Washington on Monday appear to signal that the White House and Congress are coming to an agreement on a second round of funding.

According to the Washington Post, Speaker of the House Nancy Pelosi and Treasury Secretary Steven Mnunchin have come to a tentative agreement on infusing the PPP with another $310B. Additionally, the bipartisan agreement would appropriate $60B “specifically for smaller financial institutions to ensure loans for minority and lower-served areas.”

A potential second round of funding for the PPP would be the largest part of a new stimulus package that would total $450B, according to NPR.

While many are optimistic on Capitol Hill, this new bill would still face some procedural hurdles. That said, experts believe new funding could come as soon as Wednesday afternoon.

Banks and credit unions worked tirelessly to understand and incorporate SBA and Treasury guidance in order to get small businesses the first $349B in relief funding. By the time the fund was depleted last week, the SBA said the industry had done 14 years worth of loans in a matter of 14 days. The SBA had originally set a funding deadline of June 30.

As predicted, nearly every small business in America applied for a PPP loan as soon as the opportunity presented itself on April 3. Demand is expected to be just as high for round two and many experts are already suggesting a round three may be needed.

While the first round broke nearly every SBA lending record, the second round could go even more quickly. Part of financial institutions’ initial efforts to get small businesses coronavirus relief—particularly at a time when face-to-face interactions are discouraged or impossible—included digitizing and automating their SBA lending processes.

While the big banks had an early-mover resource advantage in the first round of PPP funding, there’s no doubt that community banks, regional banks, and credit unions will play an even larger role in distributing the larger $310B in new PPP funding.

And we’re looking forward to helping make this possible for all our customers leveraging Numerated to automate Paycheck Protection Program lending.