Why Lenders Can’t Afford to Fumble the PPP Forgiveness Opportunity 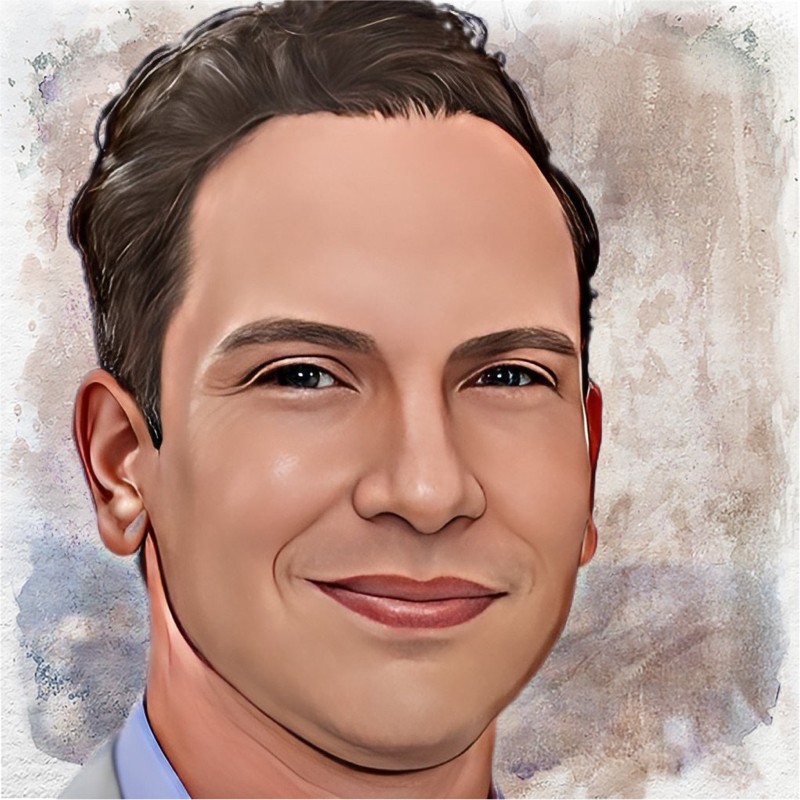 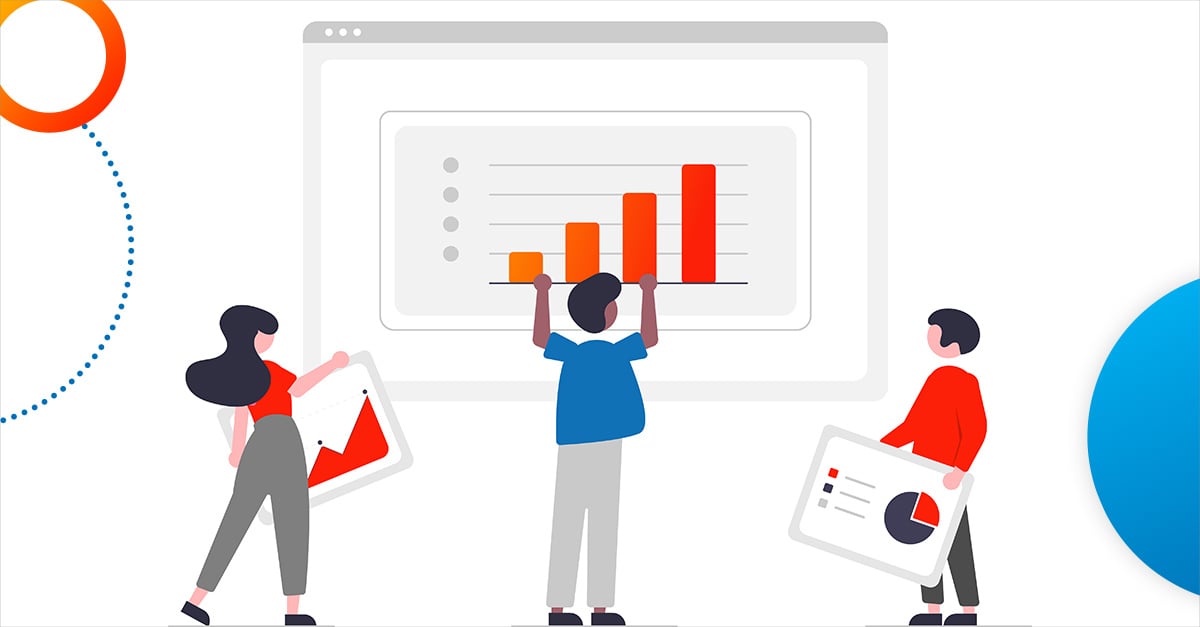 Those who know me--or who have seen me speak during one of our weekly insights sessions--know that I’m a risk guy at heart.

For the past 20 years, I’ve bounced around from $7B banks, to $150B, and most recently worked with the $60B People’s United Bank before joining Numerated as the Head of Traditional Bank Products last year.

Right before I made the decision to join this team, like most of you, I was in the trenches helping process Paycheck Protection Loans for countless businesses in our institutions’ communities.

I say all of this because, recently, I’ve been thinking a lot about the thousands of people at banks and credit unions across the country who are tirelessly working to ensure every business that needs to, can apply for a First or Second Draw PPP loan. Even after the program has been extended past it’s original March 31 deadline, these institutions continue the hard work of serving their businesses during PPP Overtime.

Today, with less than 15 percent of funds remaining in the program and an economy rebounding from a year’s long pandemic, lenders are in a precarious position. They need to decide when and how to shift their teams’ focus from the all-encompassing PPP, back toward business as usual.

For more than a year now, folks in banks and credit unions have been thinking, and breathing, and living PPP. They've worked weekends, they've skipped vacations because it was so important. Now, that process has gotten easier and people have adapted to it over the course of the year, but it's still a lot. It's a lot of loans, it's a lot of customer interactions, and so I can certainly appreciate why PPP is still a primary focus for every institution that participated.

I think the hard thing to do is to look past that a little bit.

Now, their deposits grew, and we saw that happening everywhere, but commercial loans were shrinking by 10 percent outside of PPP. This decrease, you see, was masked by the considerable volumes of PPP loans they originated. It looked like balance sheets were growing because they were. However, as forgiveness speeds up, everybody's loan portfolio is going to shrink back to whatever the norm would have been without PPP. And so, a lot of institutions are going to be stuck playing a game of catch up after Forgiveness comes to a conclusion.

I think right now, if you're engaged with PPP clients and talking Forgiveness with them, it's the moment to start chatting with them about their other lending needs, and try to hold onto the balance sheet size that you have--as opposed to watching it trickle away.

That’s not to say this sort of shift in focus is easy. It’s tough because PPP is still a critically important part of day-to-day business and customer relations, and there's still much work to be done before the program’s official conclusion and a forgiveness process that won’t be completely finished until 2026.

But the reality is, nobody wants to go to their board and talk about the fact that their balance sheet has shrunk, and it shrunk because they were blindly focused on PPP. I think it's just a tough conversation that you want to get ahead of and have an answer for, before the question gets asked.

As someone who used to be in that seat, I understand first hand how difficult this sort of strategic decision making can be. It’s part of the reason I joined Numerated--to help make it easier for banks and credit unions to make the transition from PPP to the new normal.

Today, we’re supporting this effort through a number of relationship expansion products available directly in our PPP Forgiveness borrower portal.

Banks and credit unions that take advantage of these features can easily offer their businesses a number of important resources--such as new deposit accounts, lines of credit, or term loans--when borrowers return to their portal to apply for Forgiveness or to retrieve loan documents.

Taking advantage of this PPP Forgiveness opportunity will be a critical factor in lenders success in 2021 and beyond.

To learn more about how Numerated is partnering with lenders to make business banking easy, in PPP and beyond, contact us today or register for our weekly insight session, here.