Sales Transformation: What Banks Can Learn From Grocery Stores Like Publix 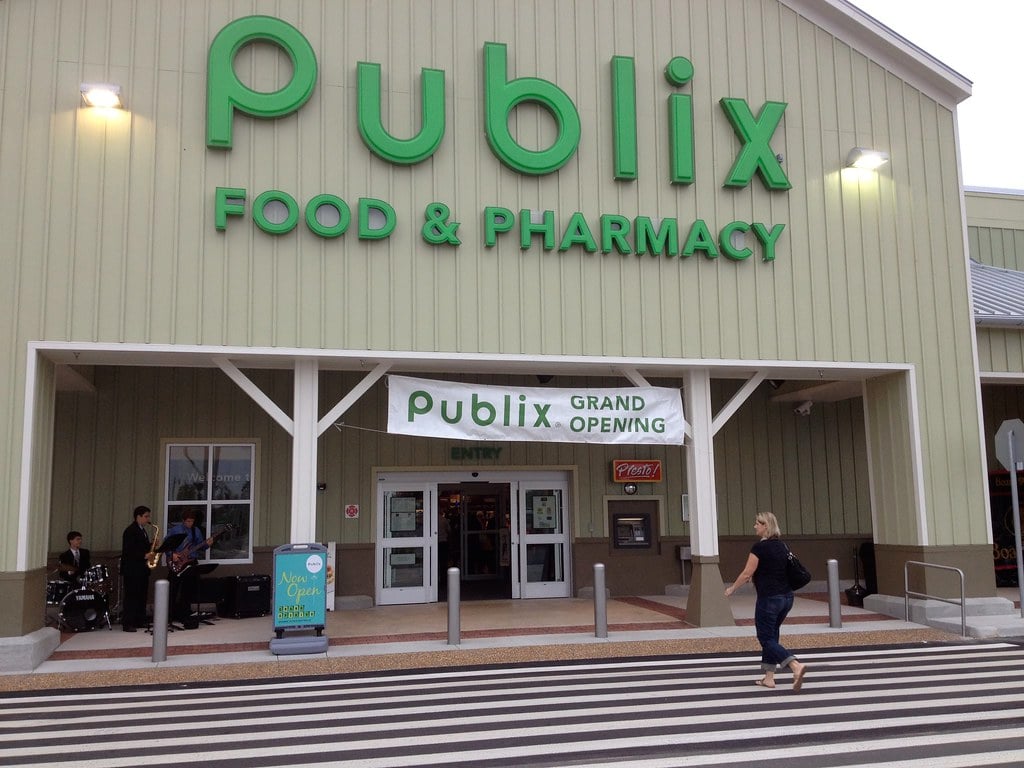 If you think your community’s main street looks more like a ghost town than the economic hub it should be, then your eyes are not deceiving you. According to a 2019 report from the news agency Axios, community staples from hardware stores to newsstands are seeing major declines in foot traffic, with further reporting by The Financial Brand showing that banks are no exception. In fact, foot traffic to bank branches is expected to drop a staggering 36 percent by 2022.

But both reports carry silver linings within them. And, when taken together, they represent an opportunity for the kind of sales transformation that can save bank branches.

First, consider the reporting from The Financial Brand. While they forecast significant declines in branch traffic over the coming years, they actually anticipate that overall interactions between consumers and their banks will increase. This is largely thanks to the conveniences that online banking and digital lending bring to consumers. But it also has a lot to do with the fact that, when it comes to money, people still want to talk to another person when they have questions or concerns.

Secondly, consider the finding from Axios that—while traditional community institutions struggle to bring consumers through the door—businesses that offer products which “can’t be easily replicated online” have actually seen foot traffic skyrocket over recent years. For example, nail salons have seen a 247 percent increase in foot traffic since 1990 and pet care providers like groomers have seen a 162 percent increase in that same time.

If banks can offer the convenience of online banking and digital lending products, while finding new ways to provide value to the customer when they come into the branch, then they might very well be able to stave off the “apocalypse” that has consumed more than 12,000 brick-and-mortar stores since the turn of the decade.

While the first part of that equation is easy enough—after all, banks can simply partner with fintechs today to quickly upgrade their online banking and digital lending capabilities—the latter part is a bit more difficult and requires that banks think outside the box. It’s where the sales transformation needs to take place.

Which brings me to the Axios report once more. According to their study, Axios found that foot traffic decline at grocery stores began much later and was not nearly as dramatic. The reason they’re not seeing double-digit declines like some of their counterparts is that the best regional and community grocery stores actually saw increases in foot traffic over the last year, according to reporting from Marketplace.

And these grocery stores are where banks should look for inspiration.

Like relationship banks, community and regional grocery stores are competing with online behemoths like Amazon, who recently acquired Whole Foods. They’re losing out to national chains, like WalMart, who is now the country’s biggest grocer. And, they’re competing with stores they never thought they’d compete with, like European chains that are now expanding into the US market.

This new and growing competition is not unlike the alt lenders and megabanks that traditional financial institutions are now competing with.

And, like banks, the supermarkets that have been able to survive, and even thrive, are those who have combined digital convenience with in-store value adds that incentivize consumers to come back down to the brick-and-mortar.

While the employee-owned grocery store doesn’t have the resources to do the kind of same-day delivery that Amazon might offer, they were able to make the investment to offer their customers an online ordering, in-store pickup capability. To get customers back in the door, they’re offering ready-to-order meals, cooking lessons, and even free dietitian services. And, most importantly, they’re focusing new changes on improving the customer and associate interaction.

Similarly, banks need to reimagine the customer relationship. They need to invest in digital where it makes the most sense and where it can help them transform the way their bankers interact with customers.

At Numerated, we’ve designed our platform to specifically automate repetitious tasks around digital lending, so bankers can spend more time building the kinds of relationships that make them trusted financial partners in their customers’ eyes.

By implementing a platform like Numerated’s, financial institutions can institute a sales transformation that coverts bank branches from the place where consumers go to cash checks, to where small businesses go to when they’re in a crunch for funding.

Learn more about Numerated’s platform and how we can help with your sales transformation, by signing up for a demo today.