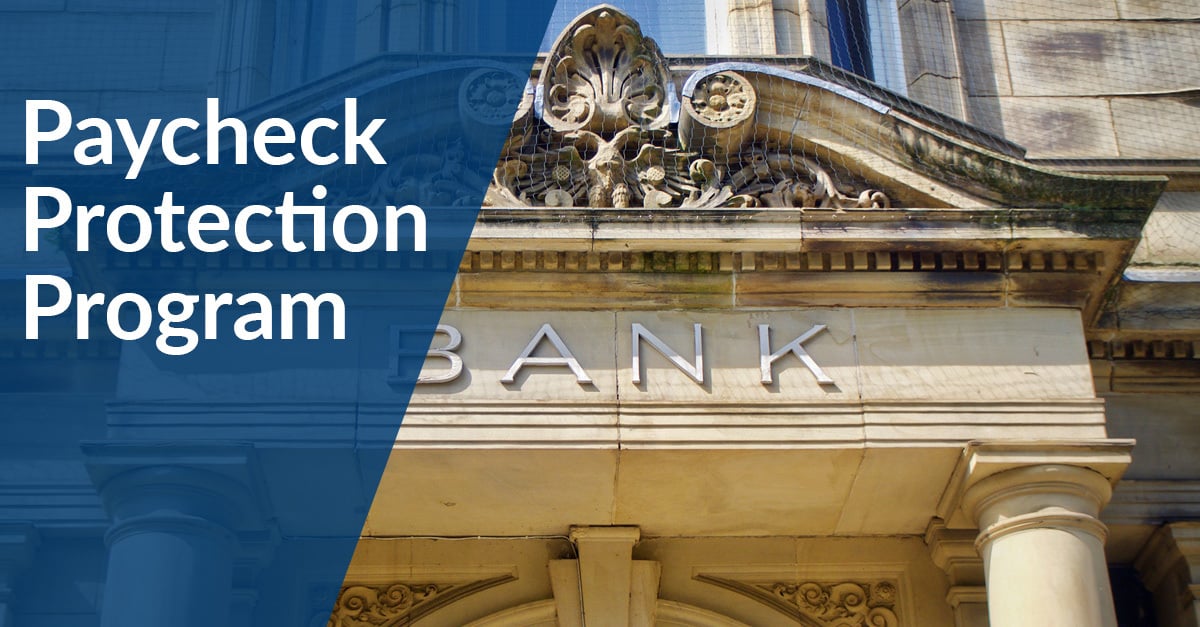 The House of Representatives gaveled into session today to vote on the second round of PPP funding, a measure that passed with an almost unanimous vote.

The bill adds $310B to the Paycheck Protection Program—the small business coronavirus relief fund—which was depleted just last week. The PPP was created under the Coronavirus Aid, Relief, and Economic Security (CARES) Act, and aimed at providing 100-percent-guaranteed SBA loans to small businesses that needed the funds to cover payroll expenses, due to hardships caused by the current pandemic.

The new funds will help replenish the PPP which was originally appropriated an unprecedented $349B for disbursement to small businesses. The original fund was depleted in just 14 days, a feat that the SBA recently described as doing 14 years worth of loans in that time period.

The new stimulus package, which includes the $310B in round 2 funding for PPP, passed the Senate on Tuesday afternoon and was delayed from being voted on in the House after an effort by Speaker Nancy Pelosi to allow for remote voting was defeated.

On Thursday morning, Congressional representatives traveled to the Capitol for a roll call vote to ensure there was no more delay in passing the much needed second round of funding.

With the legislation approved by the House, the bill now sits on the President’s desks awaiting signature. Many believe POTUS will sign the bill as soon as this evening, setting up a weekend during which experts believe the entirety of the second round of funds could be depleted.

To ensure more mom and pop shops get PPP relief, the SBA has issued new guidance, and Congress has allocated $60B of the $310 second round specifically to smaller financial institutions. According to the legislation, this breaks down to $30B for institutions under $10B in assets, and $30B for those with assets between $10B and $50B.

It’s still unclear whether there will be a buffer between when the President signs the legislation into law and when the second round of funds can be disbursed. However, many financial institutions who offered PPP loans during the first round of funding never stopped taking applications. Therefore, a backlog of ready-to-process applications, coupled with a familiarity with PPP lending, could mean funds run out even faster than expected.