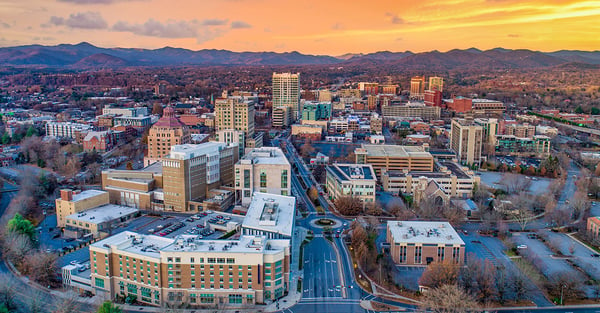 The legislation now heads to the House, with the President having announced earlier today that he was ready to sign the bill into law, according to the Washington Post. Additionally, the Wall Street Journal reported on Tuesday that House Minority Leader Kevin McCarthy signaled there wouldn’t be opposition to the legislation in his chamber.

The Paycheck Protection Program and Health Care Enhancement Act is the newest stimulus package to come out of Washington, this time at about $484B. Some $310B of that is set aside to replenish the recently depleted PPP. The Post also reports sources inside the Hill who believe this second round might not be enough to meet the surging demand for relief.

For small businesses, Congress aimed to build off the progress made with the first round of PPP funding by focusing $60B of this second round on smaller financial institutions and “mom and pop” shops that are still waiting on relief.

Since then, legislators have provided more details on how that $60B will be distributed to meet this goal. Of the money set aside for smaller institutions, half ($30B) will be allocated to banks and credit unions with assets less than $10B and half for those with assets between $10B and $50B.

Despite these tweaks to the PPP, the $310B in new funding is expected to be depleted even faster than the first round. The SBA shared the volume of PPP loans it processed in 14 days  of initial funding was equivalent to about 14 years worth of SBA lending.

Community and regional banks using Numerated’s digital lending solution for PPP loans to speed approvals—more than 60 in total—did more than $7B in PPP loans in just over a week, as our CEO Dan told the WSJ.

Given the above, experts believe that the second round of funding, with community and regional banks now adjusted to the program’s ins and outs, could be depleted in as few as three days. Once funds are approved and allocated, Numerated looks forward to working side by side with our partner banks and credit unions to get their business customers PPP relief as fast as possible.

In the meantime, we’ll be keeping an eye on all the developments coming out of Washington.