With Stimulus Signed, Here Are 3 Things Banks and Credit Unions Need to Know 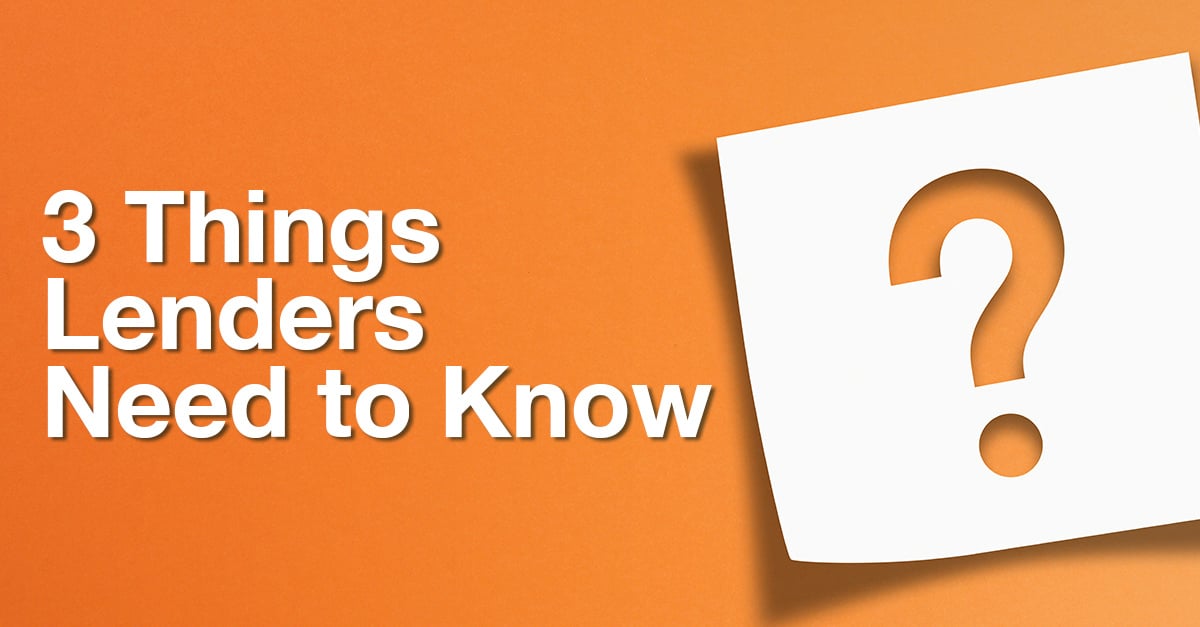 The day before his inaction would force a government shutdown, the President backed down from his fight over stimulus checks to sign the COVID-19 relief legislation Congress passed early last week.

Included in the badly-needed stimulus package is $284B for the Small Business Administration to reopen the Paycheck Protection Program.

With the legislation signed, here’s what banks and credit unions need to know as they prepare for the next round of PPP.

During the first two rounds of PPP, we worked with more than 100 financial institutions to support their PPP Originations and Forgiveness efforts. This experience gave us a front row seat for how strained a lender’s resources can become if they’re unable to adopt technology that will digitize and automate the application process.

Our platform processed more PPP loans than any other during these initial rounds. At the height of the program, we helped lenders process nearly three loans per second—or the equivalent of $250 million of PPP loans per hour.

While the manual processing of PPP loans can cost branches thousands of person hours, the Numerated Platform makes it easy to scale without straining resources by:

Learn how you can get started with the PPP Originations and Forgiveness platform that lenders used to process $34.5B in PPP loans, by contacting us today.