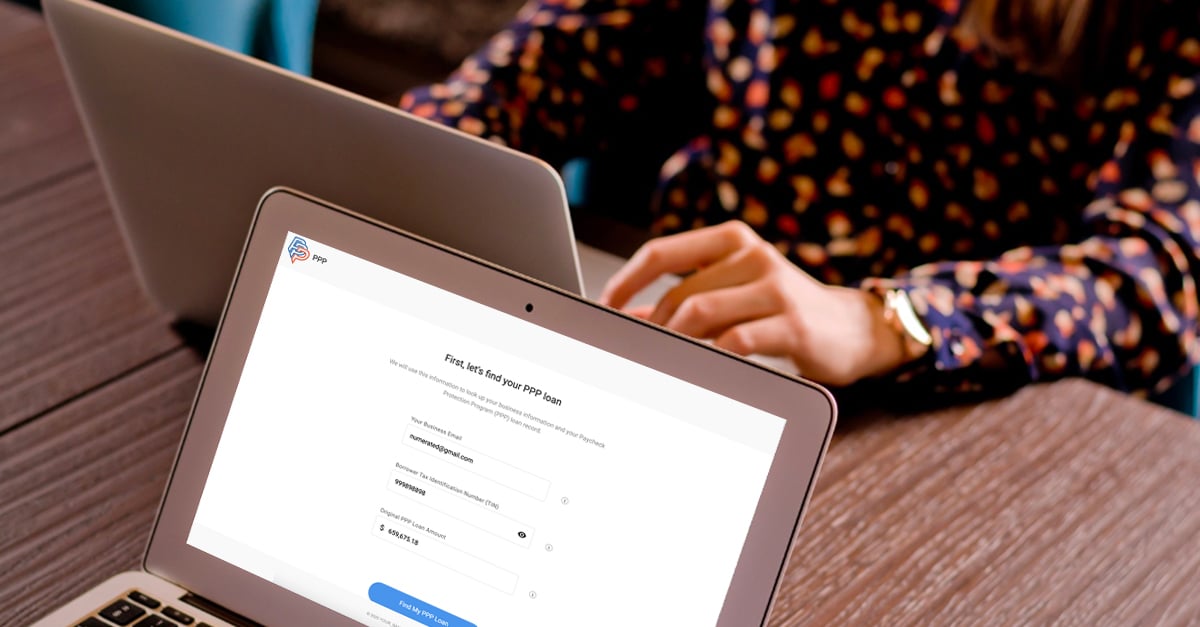 This quote is often misattributed to former Chicago Mayor Rahm Emanuel and thought to mean that crises are good opportunities to advance one’s political agenda. However, according to the authors of The Dictionary of Modern Proverbs, the quote actually goes all the way back to a 1976 medical journal entry entitled “Don’t Waste a Crisis—Your Patient’s or Your Own.”

The true meaning of the quote, you see, is “that a medical crisis can be used to improve aspects of personality, mental health, or lifestyle.” For example, consider the story of Rodney Vieira, a man who had a heart attack at 41 and used it as an inflection point on his way to running the Boston Marathon.

Similarly, banks and credit unions are using this pandemic as their own inflection point and many have come to the conclusion that the best way forward for the health of their customers and institutions is through rapid tech adoption.

For the most part, almost every financial institution has some sort of 5-10 year digital transformation strategy. However, in a pandemic that has forced the closure of branches through state-wide lockdowns and has disrupted business as usual in almost every industry, banks and credit unions needed to reevaluate their strategies and, most importantly, the timelines attached.

In times of crisis there’s an impulse to fall back to risk mitigation and an attitude of weathering the storm. But for a growing number of banks and credit unions there’s increasing evidence that a swift embrace of digital transformation is what will lead to greater resilience to crisis and sustained growth moving forward.

Here are four reasons institutions are accelerating their rate of tech adoption, even during this pandemic:

As financial institutions do the hard work of identifying their technology needs as they move into this new normal, it’s important that they consider partners that can help them make their vision a reality.

Numerated has been a key partner to more than 100 banks and credit unions in their rapid adoption of PPP lending technology—helping them implement our platform and begin serving PPP customers in a matter of days, rather than months or longer. These lenders then leveraged our technology to issue a full 5 percent of all funds in the Program, and are now expanding their use of our platform as a key piece of their accelerated digital transformation.

Institutions that are serious about investing in technology as they move forward should consider fintechs like us that have experience working in partnership with dozens of banks and credit unions, during critical moments, to help them accelerate their tech adoption.

To learn more about Numerated and how we can help you succeed in the new normal, join one of our upcoming Weekly Q&A Sessions or Platform Demos, by registering here.